A downloadable game for Windows

According to legend, there was once a young hero who saved the dragon race from greed.  That greed has now reincarnated itself into three monstrous fiends, who have stolen the last of the dragon eggs.  It is now time for a new legend to be written.  You must set out in search of the hero's relics, so that you may rescue the lost dragons.

In order to download this game you must purchase it at or above the minimum price of $5 USD. You will get access to the following files:

Legend of the Lost Dragons.zip 31 MB

First of all, thank you for supporting the Bundle for Racial Justice and Equality and this cause in general!

I'm sorry, this comment is kind of long and I don't speak english very well, but I was surprised to see no one had said anything on this page yet so I really wanted to leave a comment.

Ah, and I should probably mention that I haven't beaten this game (yet), but I'm also a very casual gamer so that doesn't mean much. I still really enjoyed playing, though! There are a lot of things I liked so I tried to list some:

That being said, there are a few things I would like to leave some feedback on (I hope that's not rude):

So, if I could wish for anything to be added to the game, it would either be the option to save or maybe a little map because I'm not good with orientation in video games and the procedural generation can make it a bit hard to keep track of things sometimes. :)

Thank you for making this game and sticking with it through its 15 months of spare time development to make it as varied as it is! It's a very endearing (and decently difficult) game!
I had a great time playing this and I'm sure I'll eventually come back to beat it. ᕦ(ò_óˇ)ᕤ

I also doodled some fan art for this game, I hope you like it!

This is awesome!  I absolutely love your art style.  Thank you so much for making this.  I’m going to use this as my new laptop background! :)

Would you mind if I give you a shout out and feature this on my Twitter?

Hi safesea!  Thank you so much for your comment, it means a lot to me that you took the time to write it.

It's been an absolute honor to be a part of the Bundle for Racial Justice and Equality.  I never would have thought that my little game could be used to support this movement, but I'm glad that I could help out in some way.  It was truly amazing to see the community come together to support this cause.

I’m glad to hear that you enjoyed my game, and I appreciate all of your kind comments and feedback.  It will likely be a while before I get the chance to update the game, but I will definitely keep these in mind if and when I do.

Again, thank you so much for playing, and even more for supporting the bundle.  I look forward to you eventually claiming victory over this game ᕦ(ò_óˇ)ᕤ, and I hope that whatever I work on next will bring you just as much fun (if not more).

Hi! I am happy you appreciate my comment, thank you for your kindness!

And I agree, I'm glad I get to support this matter. Seeing people come together for this cause and movement is fantastic and I hope the momentum keeps going.

I definitely had a good time with your game, and don't worry, I didn't mean my comment as a demand for updates. I'm appreciative of what this game already is and my feedback was mostly some minor personal things I thought could be helpful to know.

Thank you for believing in me and I'm sure I'll enjoy your future projects too! ヽ( ´ ∇ ｀ )ノ

Oh, and thank you very much for liking my art! I feel very honored! Feel free to use it if you like, I'm totally okay with you posting it on your twitter. You don't need to give me a shout out though, that's alright! 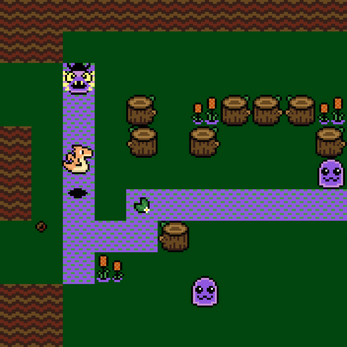 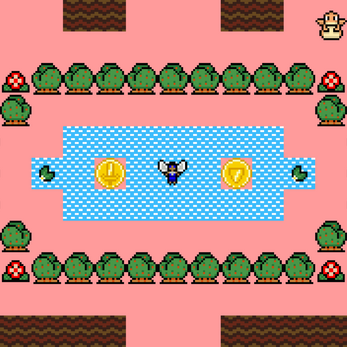 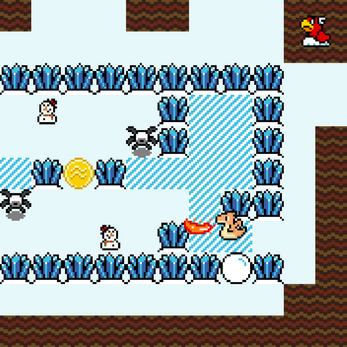 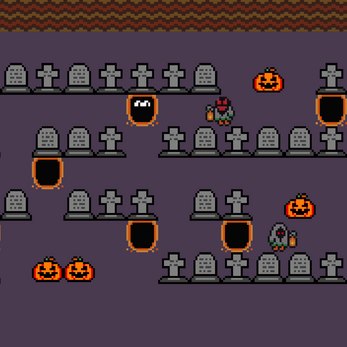